It is the only watch that went to the moon and is not residing in a museum but in private hands. The watch in question is the Bulova chronograph worn by astronaut Dave Scott on the Apollo 15 space flight. The watch, still showing signs of its return through Earth’s atmosphere and its encounter with space debris, will be auctioned by the online RR Auction house, from October 15 to 22. Dave Scott is the seventh man to set foot on the moon, but the first to use the Lunar Rover. For safety reasons, apart from the typical Omega Speedmaster, he also included a backup watch with his personal gear, the Bulova chronograph. During the second EVA-2 exploration, the Omega’s crystal cracked and so Dave Scott wore the US company’s watch on the mission’s third and final walk (EVA-3). 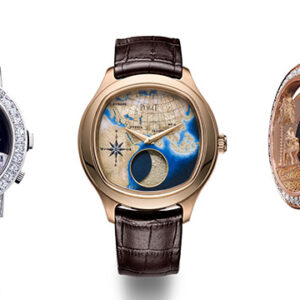