This year marks 3 centuries since the birth of Jean-Jacques Rousseau and Vacheron Constantin will actively participate in a series of cultural events that will take place under the “Rousseau Pour Tous” festival (Rousseau for all).

The spirit of innovation and creativity expressed by the great philosopher formed the basis for the manufacture’s technological path. although hundreds of years have passed since his birth, Rousseau’s thoughts and ideas still remain contemporary.

Rousseau’s relationship with Vacheron Constantin has historical roots as the manufacture was founded in 1755, during the reign of Enlightenment. Jean-Marc Vacheron belonged to the elite of the period, and showed genuine interest in astronomy and science. He took part in political debates and literary events held in cafes of the time. The watchmaker, just as the author of the Social Contract, based his work on tradition, creativity and longevity.

Vacheron Constantin will partake in four events honoring Rousseau. The first is JJR, an opera for the citizen of Geneva, one of the rare instances of a new libretto presented in our times. The La Faute a Rousseau will follow, a collection of short films on the great thinker, the viewing of a feature film on Rousseau, as well as the Festival of Ideas which includes a series of lectures and discussions on Rousseau’s work. 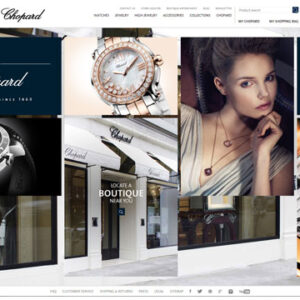