Contact lenses such as those equipping secret agents in movies are now quickly becoming a reality, as Samsung has just filed a patent for its latest project in South Korea.
The company has begun working on smart lens designs, attempting to create a better augmented reality experience than what is currently available through wearables such as Google Glass. Contact lenses allow for the projection of augmented reality directly onto the user’s eyes, making the difference less perceptible. The lenses are fitted with a built-in camera, along with specialized sensors and antennas. The most likely scenario involves an interface navigated through the use of a smartphone, although the -rather cumbersome- commands given by eyelid movements have not yet been completely ruled out. Google already has two patents concerning smart contact lenses in the US: one for lenses that measure the user’s blood sugar and one with flexible electronics. We look forward to seeing which design will eventually make its way to the market. 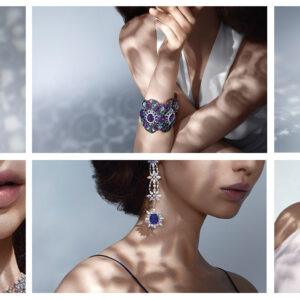