The iPhone 6s and the iPhone 6s Plus have just been released in Greece through all major partners of iSquare, the official distributor of Apple products in Greece and Cyprus. The new iPhones will be available in three versions with a built-in memory of 16GB, 64GB and 128GB and in three colors, Space Gray, Silver, Gold and Gold Rose. They incorporate the new dual-core A9 64bit SoC processor clocked at 1.8GHz along with 2GB of RAM. Their screen features 3D Touch technology, perceiving pressure variations on the screen. The main camera has 12 megapixels with the ability to record 4K video, while the front for the first time has a 5 megapixel camera, capable of recording Full HD resolution videos. The iPhone 6s and iPhone 6s Plus run iOS 9 and are equipped with a second generation TouchID digital fingerprint reader. Prices start from €789 for the 6s and €899 for the 6s Plus. 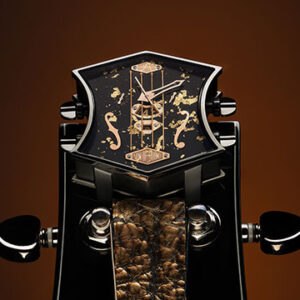