Scott Brash and his horse Hello Sanctos won the three Grand Prix of the Rolex Grand Slam of Show Jumping and received a cash prize of €1,000,000. He is the first rider in the sport’s history that managed to win three consecutive major competitions -the Rolex Grand Prix of Geneva, that of Aachen and the Canadian Pacific International at Spruce Meadows. Scott was elated for his historical record, saying:”To win one Grand Prix was an achievement, to win two was a dream come true but to complete the Rolex Grand Slam of Show Jumping was something incredible. I wish to thank everyone who helped make this a reality”. 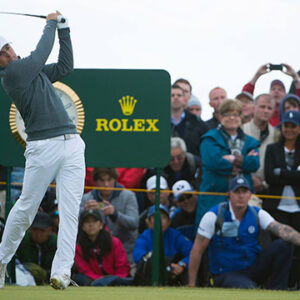