A Bond auction for a good cause

On the occasion of the release of Spectre -the 24th Bond film- on Blu-ray and DVD, Christie’s house and EON Productions organized a live auction in London with memorabilia from the film, derived from the production company’s archives, as well as from donations by Daniel Craig, Sam Mendes, Michael Wilson and Barbara Broccoli. Among the items that caught the attention of attendees and phone-bidding fans, was the Omega Seamaster 300 -the first of eight- worn by Daniel Craig in the film, and of course the Aston Martin DB10, the first from the Bond franchise to be offered at auction. The watch reached €120.000 (while it had been estimated at €20.000 to €26.000), while the unique Aston Martin reached a cool €3 million. Most importantly, however, the proceeds from the auction, which totaled €4 million, will be donated to Médecins Sans Frontières, the United Nations Mine Action Service (which deals with mine clearance) and other charitable organizations. 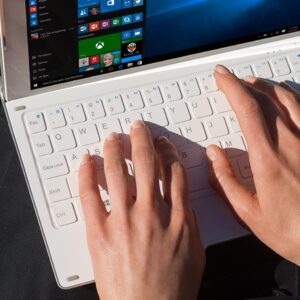