Huawei officially announced their new 2-in-1 tablet at Barcelona’s MWC 2016 exhibition. The Huawei Matebook features a metal frame and back that incorporates a 12-inch LCD screen with a 2160×1440 resolution, weighing 630 grams. It also features Dolby Audio speakers, a 4430mAh battery that can power it for up to 9 hours and a sixth generation Intel Core M CPU. It runs Windows 10 and is available for €799, a price that includes the keyboard’s environmentally friendly leather cover. Huawei has also created various accessories for its users, such as the MateDock and MatePen. The MateDock features USB-A, USB-C, microUSB and Ethernet connectors along with a battery and is priced at €99, while the MatePen features an integrated laser pointer and control buttons, available for €69. 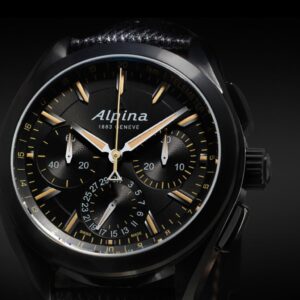